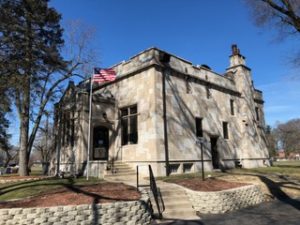 Elmwood Cemetery began selling memorials in the 1970s inside our cemetery only. We then expanded in 1985 to other local cemeteries. We further expanded our operation to the continental United States in 1994. On August 14, 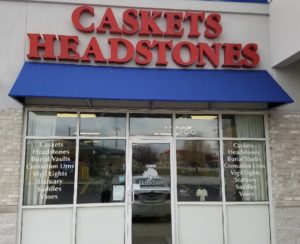 In 1994 when planning his grandmother’s funeral, Cemetery President Michael Gozdecki realized there was a huge price markup on caskets. He began looking at selling caskets on a wholesale level. Elmwood began selling caskets directly to families on February 15, 2000. Elmwood Casket Company was established on August 14, 2000. We added a second location in Schererville on June 5, 2004.

Check out current information, including current happenings at the Cemetery at our Facebook Page.

A Note From Elmwood’s President…

Elmwood Casket Company is still one of the few retail casket companies left to serve the Chicago area. We began in 2000, but understand that we must change with the times. We look at new casket lines with new suppliers on a regular basis in this ever-changing environment. In addition to our two large showrooms, we also have a 3,500 square foot warehouse with additional space.

People think that today’s casket prices are much higher than in 2000. This is true at the funeral home. However, due to our ability to buy in bulk and our ever-changing inventory, our prices have remained relatively unchanged in 8 years. We look forward to serving your family now, or in the future. Please give my staff a call if you have any questions.

Request an Estimate
Back to the top